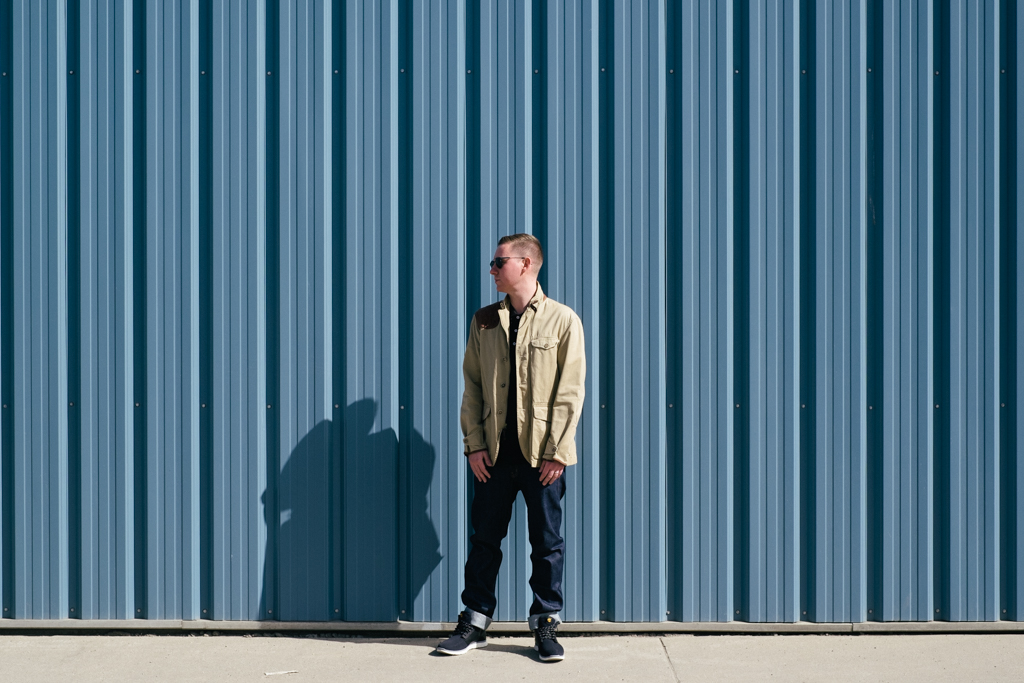 Who is Factor Chandelier?

Why did you choose the name “Factor Chandelier”?

My name is my name. There isn’t a big meaning behind the name, it’s one I chose in my youth that’s been through many tours, albums and stories. Recently I had to add the Chandelier so it would be easier to find me on the Google machine etc.

If you aren’t familiar with our slogan “Fit to Live”, it comes from Martin Luther King Jr.’s quote “A man who won’t die for something is not fit to live.” How would you say this relates to your life as you’ve taken this journey into music as a career?

I have been doing music since high school and I am now in my 30’s. I’ve done hundreds of shows, across Canada, US, Europe, UK and Japan. I have committed a huge portion of my life to this art stuff and don’t plan on quitting any time soon.

That being said, how did the interest in music begin? Was there a certain instrument that you picked up or an artist you heard that inspired you to make your mark in the industry?

This whole thing started was when my homie got garage sale turntables and a radio shack mixer. He invited me over to his place to “scratch” after basketball practice and honestly ever since that first day cutting and mixing, I haven’t slowed down one bit. It is wild, I didn’t really choose it, it was just something I wanted to do all the time. The west coast underground scene in the late 90s and early 2000s made me fall in love with hip hop, all the different styles and personalities, it was like nothing I had ever heard before. It was an entirely new world for a kid from Saskatoon, SK.

That reminds me that last year Allen Iverson was inducted into the Hall of Fame and was thanking musicians like Jadakiss, Dipset and Michael Jackson, can you remember who you were listening to on the way to your ball games?

I remember every single game no matter what for the warm up somewhere on the playlist had to be the Space Jam song “Hit ‘Em High”. For me personally it had to be The Chronic, Wu-Tang or Pharcyde.

You’ve become known for producing original tracks. Tell us what goes into making a beat and what keeps you from sampling pieces?

I started out as a DJ so everything I did was sampling, mixtapes, blends or whatever. To this day that it still some of my favourite stuff. In around 2009 I got a opportunity to get a song in a movie but it got flagged for sample clearance and that made me rethink my whole approach to making beats and songs. Don’t get me wrong, I love sampling and still do it but the majority of the newer stuff I do is not that anymore. I work with a lot of session players, field recordings and chop up my own butchered playing these days. It all came from learning to sample and looking for little gems and sounds on vinyl.

What goes into putting together a good beat from start to finish? When you’re making something, do you create it with vocals in mind? I’d love to hear how your mind works during the creative process.

I like to try and start every song a bit different as often as I can. If it is the drums first or the melody, I like to change it up and try to look at beats from multiple angles. For me the creative process is for sure easier to get into if I have someone or something in mind that I am making the music for. I will always have the vibe, style and/or vocalist in mind when creating, I try and make something that I think will compliment the rapper or singer when I am working on the track. I like to try and push the boundaries of what their music sounds like, but also stay true to both our respective sounds. If the song is 100% going to happen and I am excited about it, then something usually pops in my head right away. If not I usually have to noodle around and see what happens, then once I get a cool vibe, I just continue building and building on it until I feel it is complete. I have noticed working with a lot of different artist and sounds, timing is very important for getting the best possible product. Everyone is so busy so when it is about to go down you have to be ready, keep that creative muscle flexed.

The first album you remember purchasing?

What are you currently listening to?

One musician you want to have a drink with?

Do you have any upcoming projects?

I entirely produced a new full length album for Kay The Aquanaut dropping June 9th on Fake Four Inc. and our Saskatoon album release is June 2nd and 3rd at the Capitol Music Club — look out for that! I will also be releasing a bunch of singles throughout the year with a bunch of talented artists! Everything will be up on my social media @factorchandelier and factorchandelier.com.

Honestly, no. With me being on the road so much and every show situation being different, it would be hard for me to have something like that. Well, maybe a couple drinks? ha ha.

Shout out to Fit To Live and the good folks at Olé.  For anyone who want to stay up on my music everything is at factorchandelier.com and check out Factor Chandelier on social media.  I have a bunch of fresh new singles about to drop this year along with that new full length record I mentioned with Kay The Aquanaut produced and mixed entirely by me on Fake Four Inc. June. 9th.  Don’t be afraid to reach out, much love and thanks for all the support.
. 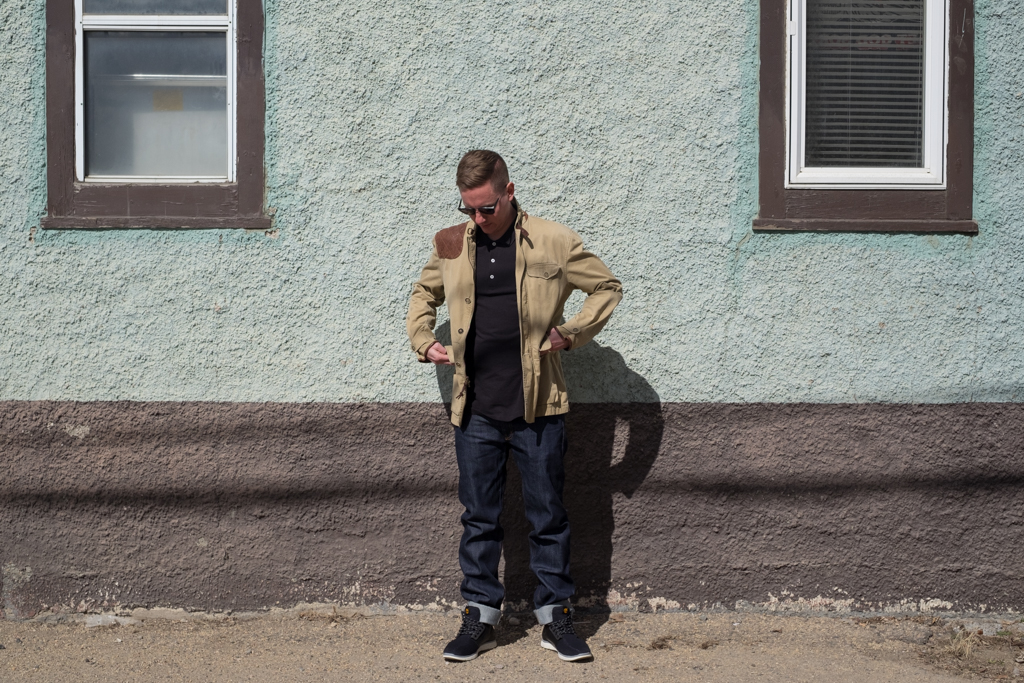 .
Thanks to Factor Chandelier for hanging out with us and shedding some light on what music looks like through his eyes. It was also recently announced that he will have his own Saskatchewan Jazz Festival show along with a second showing where he will perform with Kay the Aquanaut, Parab Poet, Talib Kweli and Arrested Development on Canada Day. We hope to see all of you prairie folks out there!