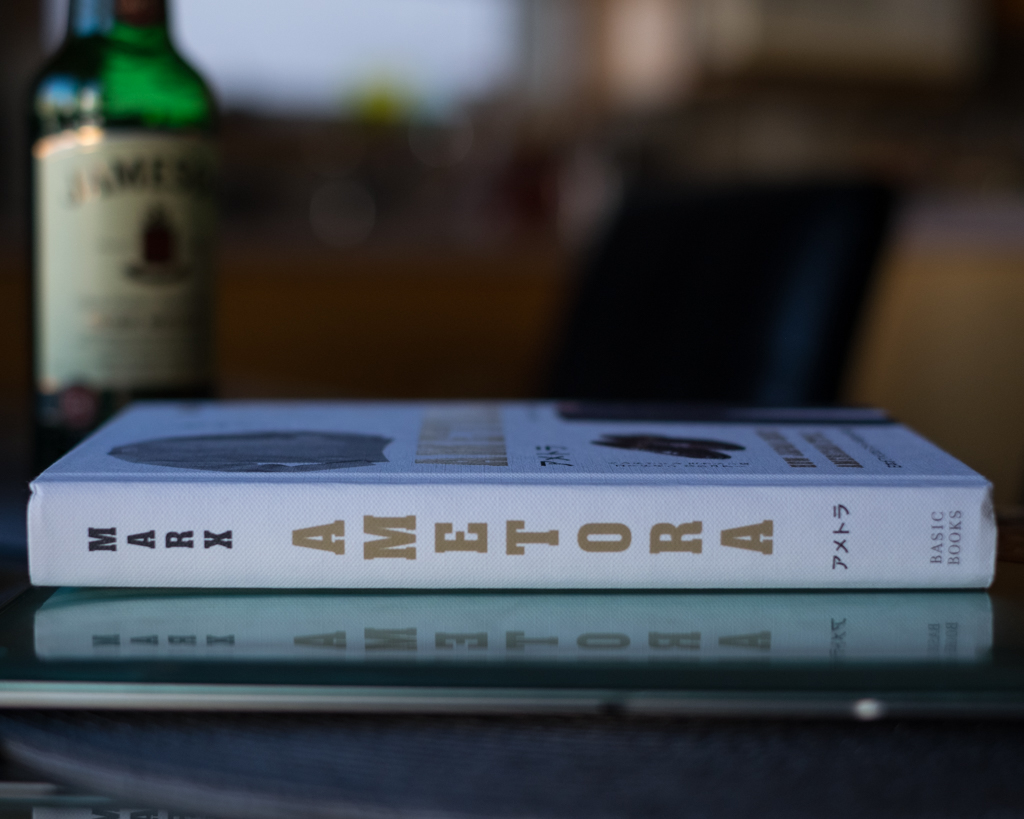 I finally got around to finishing Ametora by W, David Marx and am thoroughly pleased. The book tracks back to after the second World War where the young Japanese had began obsessing with Ivy (league) fashion. The book touches on multiple fashion trends that the Japanese indulged in including Ivy, punk and hip hop streetwear. Like the title says, Marx goes into great detail of how the Japanese were able to take clothing culture from North America and by trying to imitate it, were able to their own spin on things. The book goes on to talk about the Japanese influencers and curators and how they contributed to Japanese clothing as we see it now. I personally enjoyed reading on how the now famous Japanese denim came to be, the original Evisu pair of jeans and how Japanese streetwear had started with Hiroshi Fujiwari and Nigo. If this may be of interest to you, I managed to grab a copy of Ametora on Amazon. 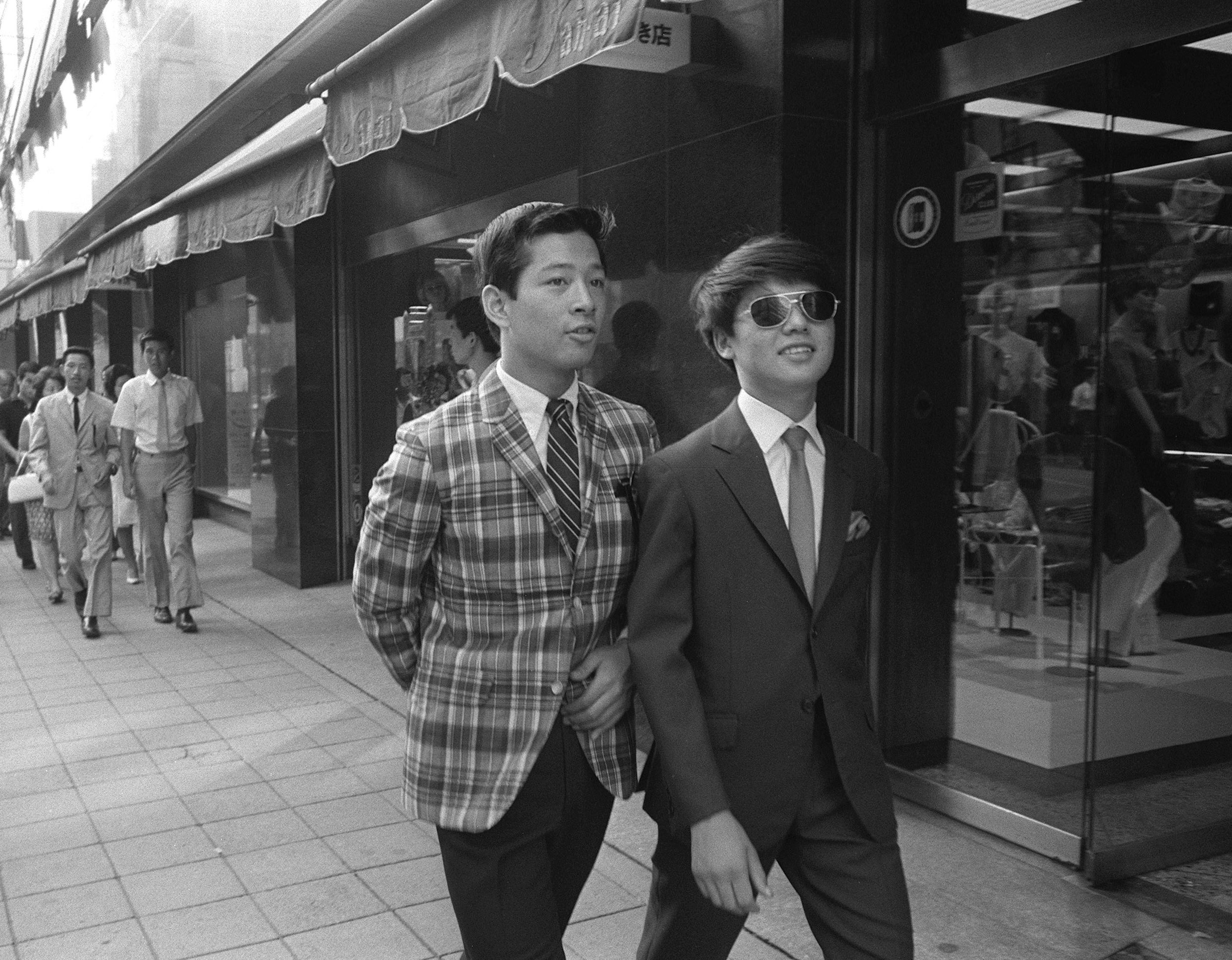